Cannabis is Bermuda’s legacy. Whether you love it or hate it, it is almost inevitable that you or someone in your circle has a relationship with this dynamic plant. Cannabis, Marijuana, Herb, Pot – whatever you like to call it, has been a part of modern island life for generations. While it’s not endemic to our soil like the cedars that grow on our shores, cannabis has been planted and thriving in Bermuda since 1609. Although cannabis history dates further back than our colonial imposition its recollection and appreciation in modern discourse and history is spotty, at best.

The cannabis plant is made up of 4 different species, all of which have grown from our island home. Cannabis sativa L, also known as hemp is the early crop utilized for everything from rope to clothes. Hemp contains less than one percent of THC, so it doesn’t provide any euphoric high. Cannabis sativa and Cannabis indica, have a much higher THC composition and with potency increased over the years, will get you stoned. Cannabis ruderalis, was the last to be discovered by a Russian scientist in 1923.

Although outlawed today, the United Kingdom’s history with marijuana reaches as far back as the 16th century when homeland cultivation was at its prime. Throughout this era, the hemp market was booming due to shipbuilders relying on products and materials made from strong hemp fibers. British farmers were ordered to harvest hemp by King Henry VIII and Queen Elizabeth I increased the mandatory yield amount in 1933, but this was still not enough. The empire’s inability to meet local demands for hemp cultivation was a significant incentive in the colonization of the new world.
Cannabis first made its journey to the colonies in the 17th century when the British-American colonies proliferated with hemp plantations. In 1609 when Captain John Rolfe (Smith) was shipwrecked in Bermuda on the Sea Venture, he carried with him cannabis seeds. Surviving the hurricane, the seeds were planted, and he boasted that the cannabis “was better than all of that in England and Holland.” Taking the crop on to Virginia, they passed a law in 1619 for cannabis to be grown on every farm in the colony. Being a high-value crop, hemp then served as a proper form of currency throughout the British colonies. It was King George who declared that Bermuda is established as a port to grow, import, and export cannabis so that the tax proceeds of cannabis product sales would serve as revenue to the British Crown.

By the 18th century, the medicinal value of cannabis had begun to be heavily explored, and Queen Victoria often used it as a pain reliever as prescribed by her doctor. The recreational uses of cannabis were first introduced by colonists who used the plant to pacify slaves. The British East India company started outgrowing it in India and Bengal, then shipping it to the Caribbean and South Africa, while the Portuguese exported it to the Americas. It wasn’t until the international drug conference in Geneva in 1925 that Britain began to view cannabis as weed-the-drug, in fears that it would be just as degrading to society as opium. After the 1950s when many Caribbean nationals migrated to the UK, the false narratives about cannabis were exacerbated by the 1960s counterculture against black and brown people.

Whilst there are many archival records on hemp and its usage throughout Bermuda’s history, the build-up to its transition to weed-the-narcotic is elusive, at best. Throughout the early 1900s, there were many newspaper clippings in the Colonialist, Royal Gazette, and Bermuda Recorder promoting the medicinal benefits and recreational uses of marijuana, this was synonymous with media outlets along the US east coast. Unfortunately, all the positive press towards a natural plants caused financial distress and concern to the pharmaceutical industry, and the plant then became the target of the newly formed US Drug Enforcement agency in 1933 at the end of prohibition. At its genesis, cannabis was demonized under the false belief that it was a drug that caused white women to be seduced by black men, and Mexicans to murder their white neighbors.

Over the past 80 years, cannabis has been the victim of fake news. The hearsay and stereotypes around cannabis have had severe impacts on our Bermudian society. According to An Analysis of Cannabis Reform in Bermuda: Final Advisory Report, prepared by the members of the Cannabis Reform Committee report in 2014 the rate of cannabis-related convictions was higher than the birth rate from 2006 to 2011, with 719 births and 755 convictions. Thankfully, in 2017 the PLP government enacted legislation that has allowed for cannabis convictions to be expunged under the  Decriminalization of Cannabis Amendment Act. Additionally, since then we have seen two attempts at passing medical and regulated cannabis laws in 2019 and 2020. The Medical Cannabis Bill 2019 proved to be of little interest to the Bermudian public according to a government consultation. Substantively, the Bermuda Cannabis Licensing Act 2020 was drafted to legalize all acts pertaining to the cultivation, manufacture, transport, sale, import, and export of cannabis. Although this bill passed in the House of Parliament uncontested, it failed by a vote of 6-5 in the House of the Senate, failing to be passed as law.

Whilst many of us are hopeful for a bud-friendly Bermuda, we wait and watch as many other countries have begun to appreciate cannabis for all of its natural wonders. The cannabis industry is estimated to make $33.1 billion in 2021, 400 years later it’s about time Bermuda enter the legal market. 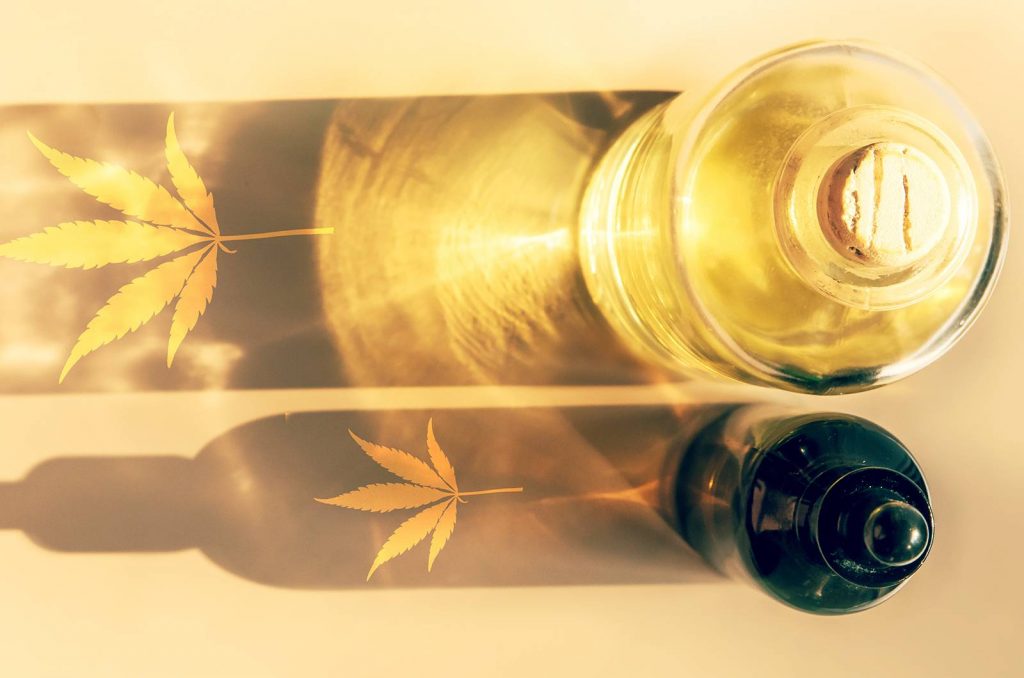 CANNABIS, THE hot topic that is seeping its way into homes and businesses around the globe as a regular subject. The consumption of this natural,…

I’m so excited to have the chance to share the great benefits of CBD oil with you. The use of cannabidiol (CBD) oil has exploded…

Just for clarification purposes, the cannabis plant has two species, marijuana and hemp. Although, only one produces THC, both species are still illegal in some… 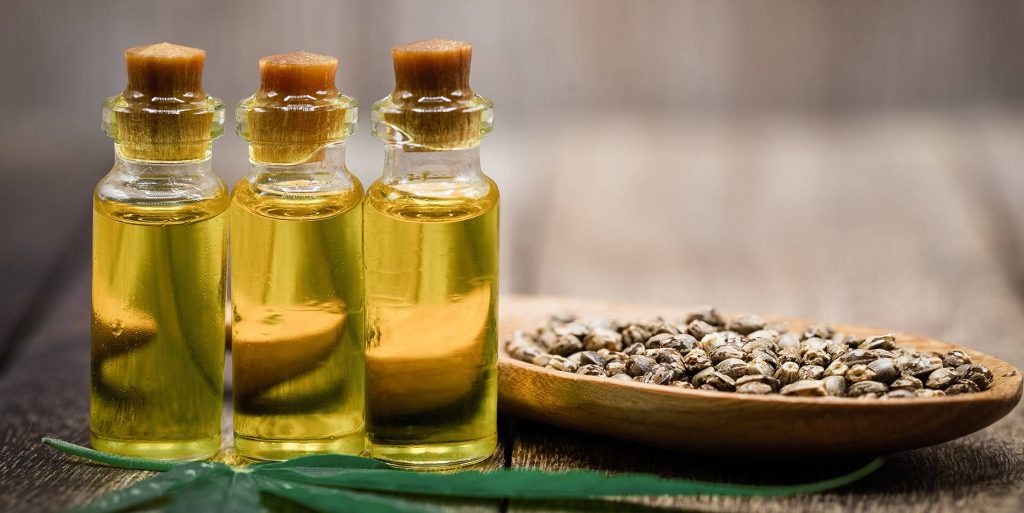 There are an abundance of CBD seed strains to choose from, depending on what health issues you may have. Seeds purchased from a reputable seed… 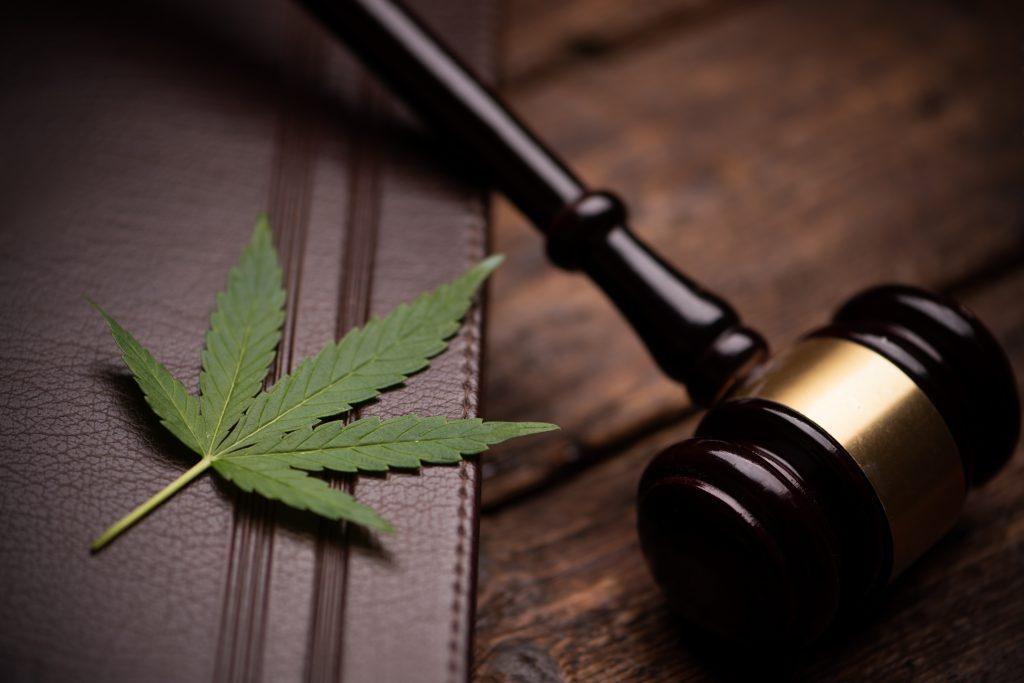 A Regulated Cannabis Scheme For Bermuda Purpose To provide a regulatory and licensing regime to establish a Cannabis scheme in Bermuda. This is designed to meet…